Protect Your Home Against Power Surges

Written by Hayden McGovern on October 9, 2017. Posted in Home 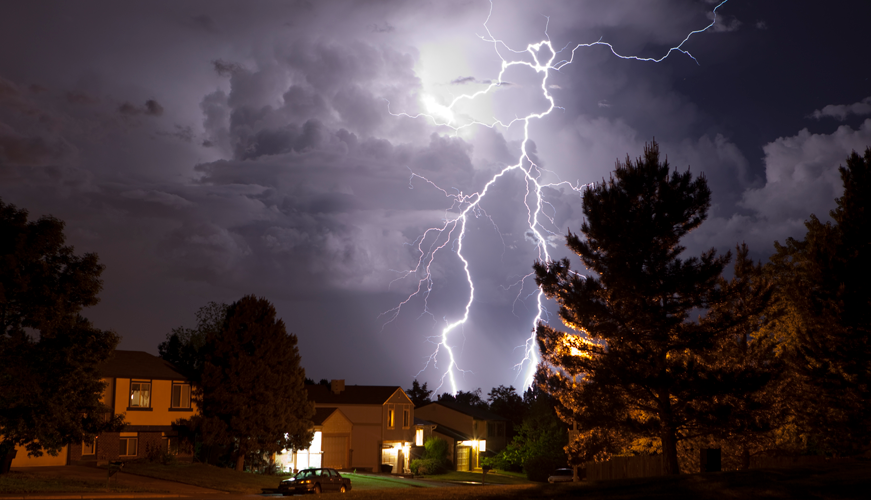 Many people believe that Benjamin Franklin discovered that lightning was a huge spark of electricity produced during storms. In fact, whereas Franklin hypothesized this theory, it was proven by other scientists all over France and America. Even Franklin’s famous key and kite experiment isn’t what we believe it to be today. The key was never struck by lightning, as that would have most likely killed Franklin on the spot. Instead, a spark was produced because the key was in an area that was highly electrically charged.

Even though Franklin wasn’t the first to discover that lightning was electricity, he did invent the lightning rod, which has protected countless structures from damage caused by lightning strikes. The lightning rod is essentially a long piece of metal that’s about one inch in diameter. It extends above a structure and is attached to a conductive grid below the ground by a copper or aluminum wire. This system provides a low-resistance path for the electricity to reach the ground, thus saving homes and other buildings from lightning-induced damage such as power surges and fire.

Power surges from lightning strikes can cause incredible amounts of damage to your home, even if it isn’t a direct hit. If lightning strikes a power line or telephone line connected to your home, you’ll still experience a surge. This influx of electricity can fry electronics, blow out circuits, and melt the plastic around your wires and outlets. These surges caused $30 million in damages in 2014. To protect against a power surge from lightning, you can install lightning arresters and surge protectors in your home and unplug appliances such as computers and televisions during storms. It’s also worth looking into surge protection programs in order to safeguard yourself against potential damage. Surge protection plans are the best way to make sure that your appliances are protected in case your physical defenses fail.

Power surges don’t just come from lightning strikes, though. Most power surges occur from within your home much more frequently than you would think. Every time an appliance turns on or off, especially large appliances like refrigerators or washing machines, the electricity in your home surges because of the change in load. These incremental surges damage your appliances by slowly degrading the integrity of the wires and processors inside of them. While it may take years for the effects of these surges to be seen, they’re the culprits of surge damage more often than not. These surges can also be protected against by installing a surge protector in your home as well as plugging your appliances into surge protectors or power strips.

It’s important to protect your home against lightning strikes as well as power surges to ensure the safety of your family, home, and belongings. Installing lightning arresters and surge protectors will help to mitigate the risk, and a surge protection plan will keep your finances secure. 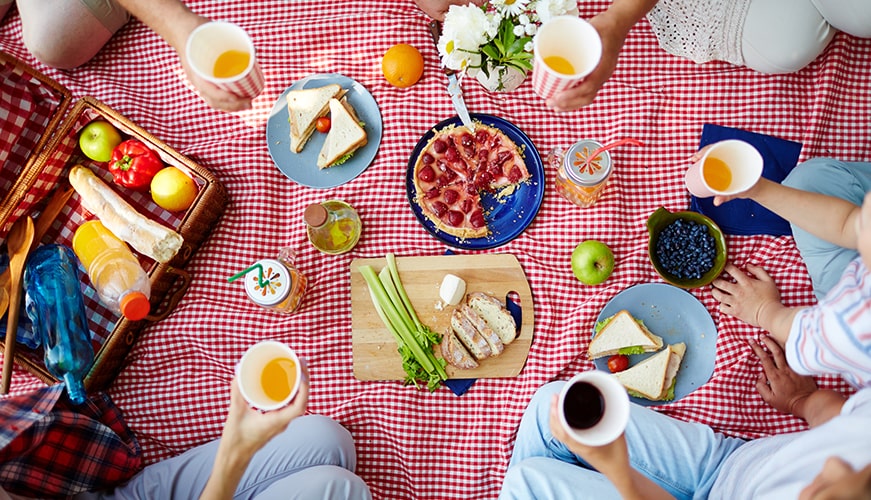 6 Ways to Get Outside this Spring

Spring is in full swing! Here are some great ways you and your family can enjoy the outdoors this season. 1. Picnic… Read more 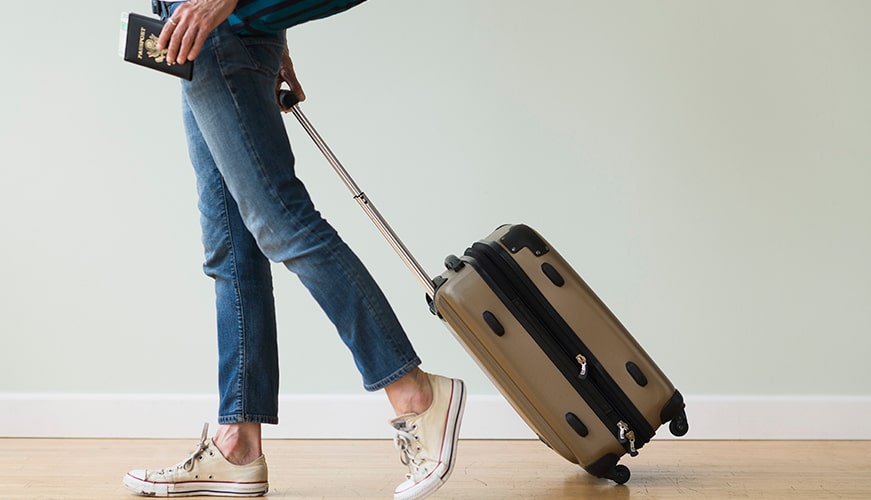 Airplanes are heavy, and they use a lot of fuel to get off the ground. While your bag might seem small in… Read more 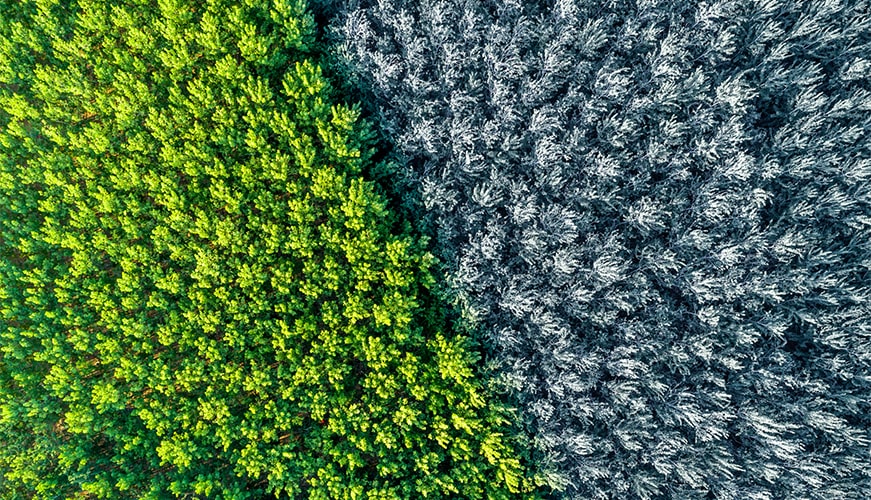 Switch today for residential services and get