In the United States, we usually experience four seasons each year. But some scientists predict that a changing climate will also change how our seasons are arranged. Instead of four seasons of equal length, the year will be dominated by just two seasons: winter and summer. Spring and fall will become short, transitional periods in April and October, with most of the year falling into more extreme hot and cold temperatures.

While this might seem great for people not fond of cold weather, warmer winters can be extremely harmful to local ecosystems. For instance, pests such as ticks and mosquitos are usually kept in check by cold winters. Warmer winters will allow these pests to survive through the season, causing a boom in population size along with an increased risk of illnesses such as Lyme disease.

One of the worst effects of rising winter temperatures is the reduction in snowfall. Snow is a very important water source for the western United States because desert ecosystems get very little rain throughout the year. Snow gets stockpiled in mountain ranges and slowly melts through the spring and summer, giving the rivers below a steady flow of water during the dry season. But if less snow is saved up in the winter, or if it starts melting too soon, fragile desert ecosystems won’t have enough water to sustain themselves.

Shorter winters mean that warmer temperatures arrive earlier in the spring. This causes many trees and flowers to bloom early, as well. If you suffer from spring allergies, this is bad news! However, an early blooming season may be even more damaging to the plants themselves. Even when plants bloom early, the risk of frost during late winter and early spring remains high. It only takes one bad frost to damage frost-sensitive plants, which can impact their ability to produce nuts, seeds, and fruit in the future.

Plants take their cues about when to bloom from the temperature of their environment, but most animals take a bit longer to adjust to a new seasonal cycle. This means that an early bloom throws off the important relationship between plants and pollinators when springtime birds and insects don’t arrive in time to pollinate the flowers. Plants and animals live in a careful balance with their environment, and changing temperatures can harm their ability to survive and reproduce.

Seasonal changes have already given us hotter, longer summers. In the western and central United States, drought has become a serious problem due to changes in precipitation patterns. Climate change causes increased rainfall in areas already prone to storms, like the southern coastal states. But it also reduces rainfall in already dry areas like the southwest. Remember the snowfall shortage caused by shorter winters? This also leads to droughts in the summertime because there is not enough water to sustain soil moisture through the dry season.

Low soil moisture, in turn, produces the conditions for extremely hot temperatures that we call heat waves. When the sun’s energy hits the ground, it heats up the surface instead of working to evaporate moisture from the air and land. Heat waves are becoming more frequent in the summer, especially in desert areas. By the end of the century, extreme heat waves that normally occur every twenty years are expected to occur every two to three years.

Climate change is a global phenomenon, but we can feel its effects on a local scale. Warmer temperatures mean that our seasons will shift in unfamiliar ways, causing harmful changes to our ecosystems, wildlife, and human health. 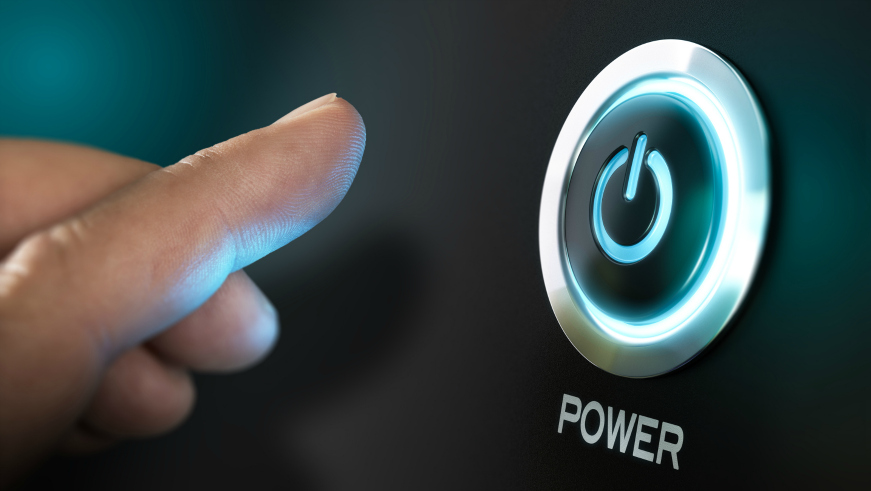 One way to create an energy efficient home is by reducing your energy waste. Why pay for electricity that you don’t need? In this… Read more 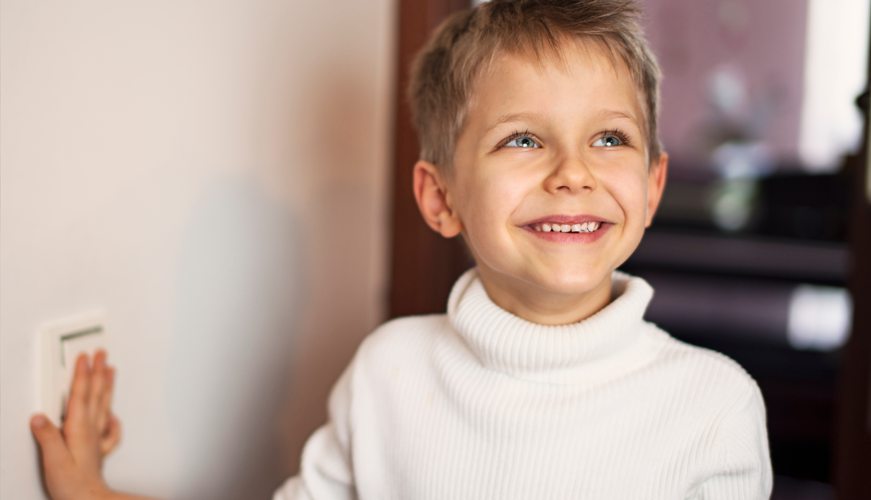 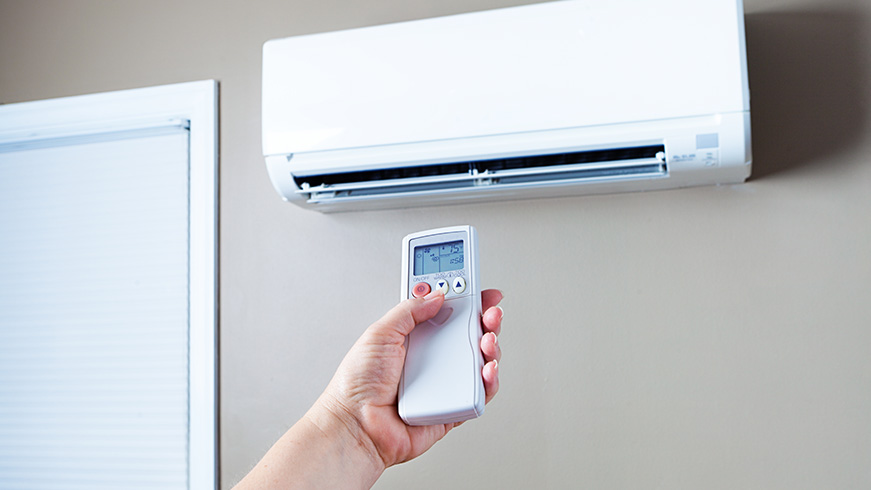 8 Ways to Lower Your Electricity Bill This Summer

Summer is upon us! But that warm weather we’ve been waiting for all year also comes with substantial surges in our utility… Read more